Expand
Create your own trip

Create your own trip
Plan your first trip 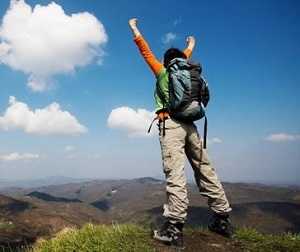 Paris is the capital of France. It is located in the heart of a vast basin with a temperate climate, the Paris basin, on a loop of the Seine, between the confluence of this one with the Marne and the Oise. France's most populous city, it is third among European urban areas behind Moscow and Istanbul and the 29th most populous in the world. Paris has a population of 2.22 million on January 1, 2014. The Paris metropolitan area grew largely during the twentieth century, bringing together 10.66 million inhabitants on January 1, 2014, and its urban area (agglomeration And the periurban crown) had 12.48 million inhabitants.
Paris has become a symbol of French culture, home to many monuments. It is nicknamed the City of Light. It attracted close to 32 million visitors a year in 2013, making it one of the most visited capitals in the world. Paris also occupies a prominent place in the world of fashion and luxury.